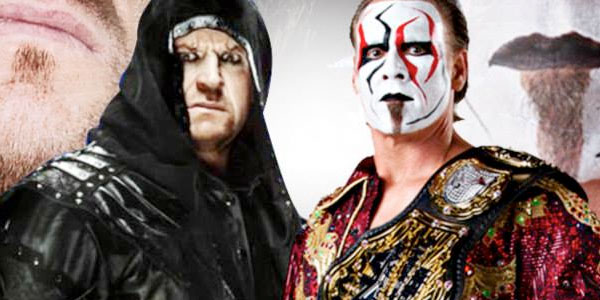 Dave Meltzer mentioned on this morning’s episode of Wrestling Observer radio that both Sting and The Undertaker are scheduled to be at SummerSlam next month.

WWE is reportedly looking to do a gigantic SummerSlam weekend.

Sting was always scheduled to return at some point, but his plans for WrestleMania 32 are not known except for the fact that he will not be wrestling The Undertaker.

Sting and Undertaker’s appearance at SummerSlam is not going to be treated as a surprise. WWE will announce their appearances on the show well in advance.