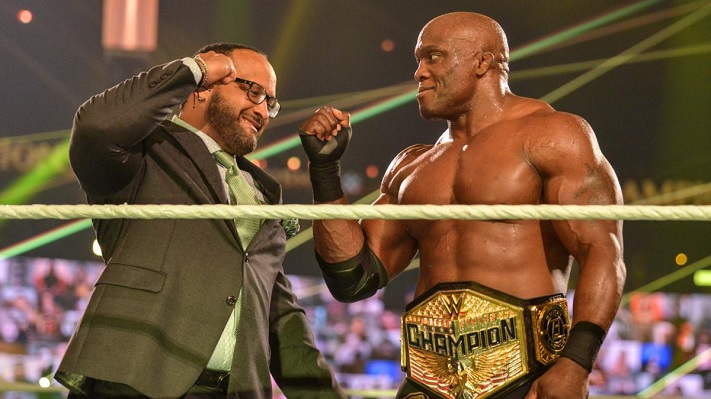 WWE has been teasing a match between Matt Riddle and the current United States Champion Bobby Lashley in the recent weeks on WWE programming.

However, it was surprising to see that the company did not announce the bout for the TLC PPV and latest reports suggest that it’s actually planned for a later date.

According to reports from the latest Wrestling Observer Newsletter, this US title match is actually scheduled for the Royal Rumble PPV and not the event this Sunday.

There are also rumours about Jeff Hardy possibly being added to this bout making it a triple threat title match but these plans have not been confirmed.

Bobby Lashley won the US title for the second time back in August. He defeated the then champion Apollo Crews at the Payback PPV.