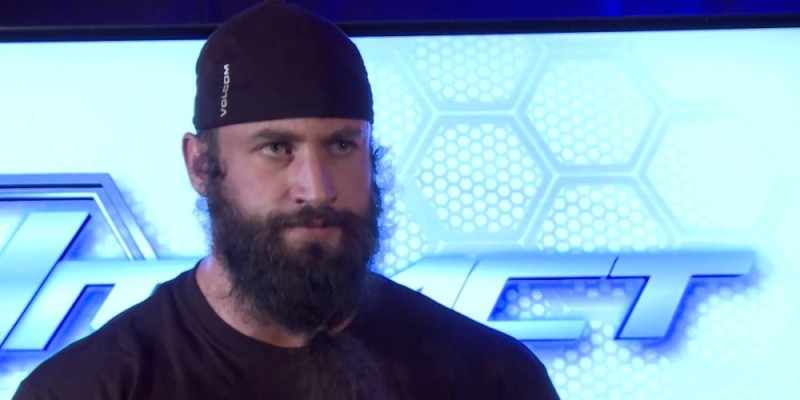 As noted, TNA issued through a statement on Monday that Bram has been arrested and charged with two felony counts of domestic battery and false imprisonment. TNA has suspended him indefinitely from any future TNA-sanctioned events.

In an update, many were high on him in TNA due to  the way he carried himself and some similarities to the late Bruiser Brody. Bram has yet to be shown on recent episode of Impact Wrestling that were taped at the most recent Orlando tapings. It is not clear whether he’ll be removed from future episodes of Impact Wrestling.