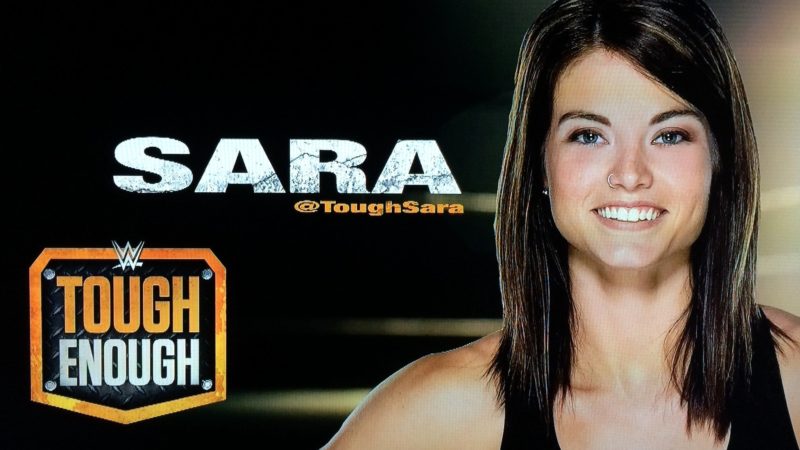 In a non-shocker announcement, it’s being reported by Pro Wrestling Sheet that Sara Lee, the female winner from Tough Enough season six, has been released from her WWE contract. She was apparently released on Friday but the reason at this point is unknown.

Lee beat out finalist Amanda Saccomanno in the finale who has since become Mandy Rose, appearing on both Total Divas and NXT recently.

It’s clear who WWE thought the winner all along.