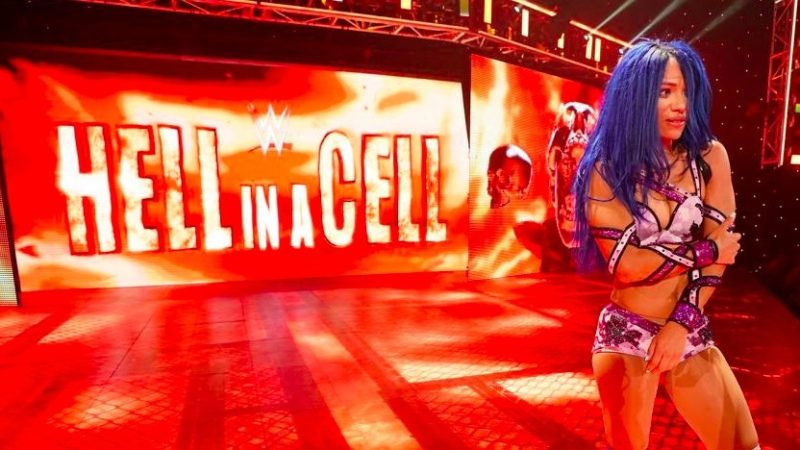 Sasha Banks faced off against Becky Lynch at WWE Hell In A Cell, where she was unsuccessful in winning the RAW Women’s Title. The match left her hurt.

Banks had reportedly suffered a tailbone injury and has been out of action ever since. She was unable to compete on RAW this week and was replaced by Charlotte Flair. According to a report by PW Insider, Banks is expected to make an appearance on this week’s Smackdown Live on Fox.

Sasha Banks, who has been out on the injured list since the Hell In A Cell PPV with a tailbone issue, is slated to be at this Friday’s Smackdown taping, PWInsider.com has confirmed.

Sasha Banks is also scheduled to be at the Trenton, NJ and Rochester, NY live events. So this is certainly good news as she will not be on the shelf for long.