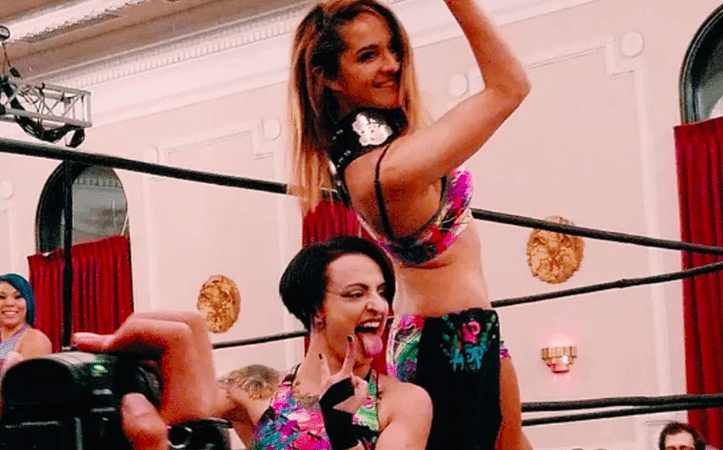 According to reports from both PWInsider & Squared Circle Sirens, WWE has signed female independent wrestling stars Kimber Lee, Evie and Heidi Lovelace to deals. The three are expected to report to the WWE Performance Center on January 3, 2016.

The recent signings help feed the rumors circulating that a women’s tournament is expected to be announced for the WWE Network. PWInsider is also reporting that the WWE Developmental Staff are watching a ton of indie shows, whether it be in person or streaming, and writing up full ‘agent reports’ on performers as they would for talent they already have inked to deals.

These reports are given to Triple H and William Regal’s teams in order to document strengths, weaknesses, and monitor their progress in case they wish to sign anyone down the road. Mike Johnson reports that WWE fans can expect a lot more signings come the first three months of 2017 as well.