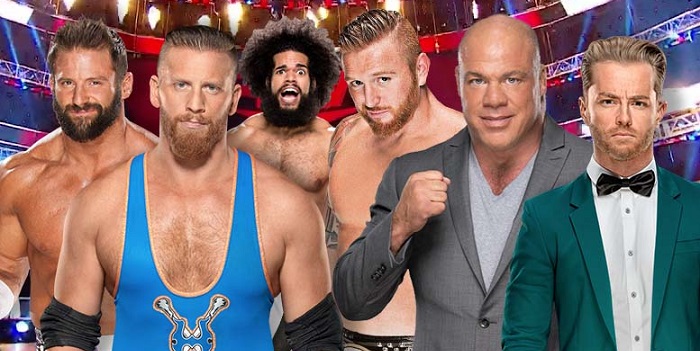 WWE released over a dozen names last month and some of them have already found new homes such as The Revival who recently made their debut in AEW.

However, there are others whose future is uncertain and latest reports suggest that the company is expected to re-sign at least one of the big names they have released.

According to reports, WWE is likely to re-sign the Hall Of Famer Kurt Angle because Vince McMahon does not want to lose him to AEW:

“If they haven’t signed him already then they will make an offer to him soon. Vince doesn’t want to lose him to AEW,” said a WWE source.

The reports are supported by the fact that Angle recently made an appearance on NXT but whether or not he re-signs with the promotion will be revealed in the future.