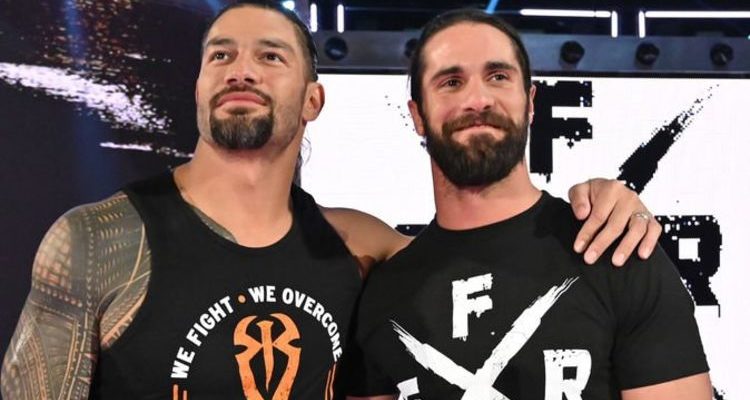 With Seth Rollins becoming the new WWE Universal Champion at WrestleMania 35, Dave Meltzer of F4WOnline has been speaking about who will be the first challenger to his throne:

He also commented on what is in the works for his Shield brother, Roman Reigns:

“It looks like Baron Corbin is being groomed for Roman Reigns, which least explains his win over Kurt [Angle].”

FWIW, both of the matches are being advertised for the July WWE Extreme Rules PPV. Things of course are subject to change, even more so with the Superstar Shakeup scheduled for next week. #’

Do either of these feuds whet the appetite for you guys?