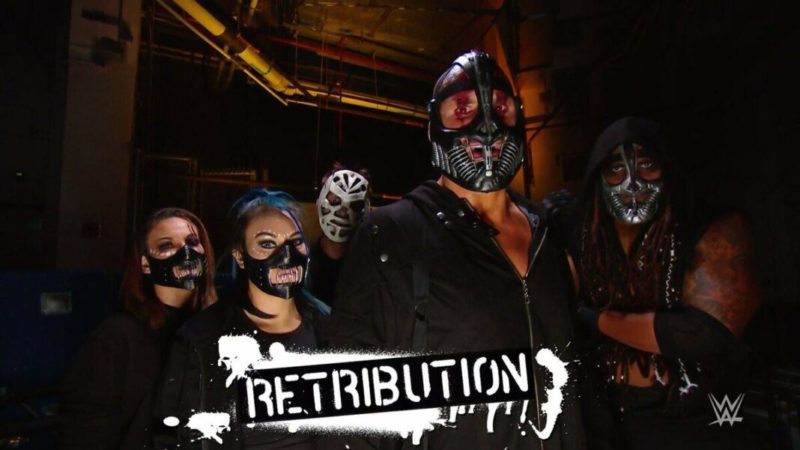 However, they didn’t seem to make an attempt at WWE Clash of Champions last night. There’s apparently a reason for that. According to Ryan Satin, RETRIBUTION, the five main members anyway, have been put under quarantine for the next two weeks.

Regarding RETRIBUTION not being cleared to compete at the moment, sources tell me all 5 members tested negative for COVID-19. However, the group's members each have to quarantine themselves for two weeks because they came into proximity with someone who tested positive.

If this is true, it really hinders a storyline that’s already faced a lot of backlash. Thankfully, they did not test positive for COVID-19. Still, it looks like we won’t be seeing RETRIBUTION for a few weeks.