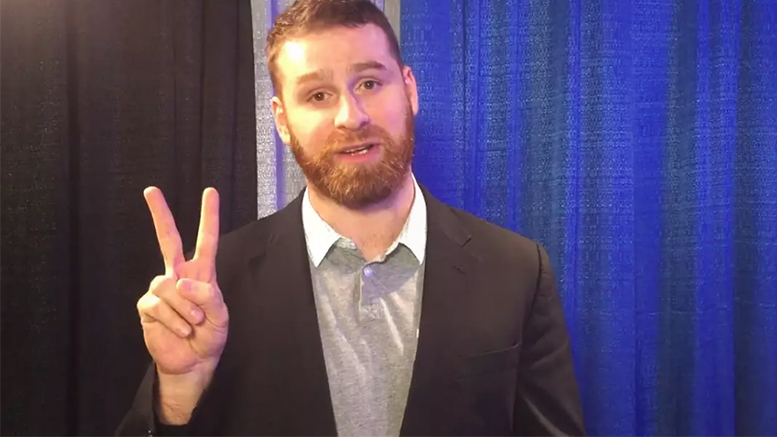 After his underwhelming storyline alongside Bobby Lashley which culminated at the Money In The Bank pay-per-view, Sami Zayn was ruled out following two torn rotator cuffs which required surgery.

As per the latest updates, it is expected that “The Underdog of the Underworld” will return by the WrestleMania season in 2019.

Sami Zayn, no stranger to shoulder issues had claimed that the surgeries to repair the torn rotator cuffs would be six to seven weeks apart. Zayn stated:

“It started to get progressively worse, so basically, long story short, it turns out I have two torn rotator cuffs. The left one and the right one are both torn. I just underwent surgery on the right one, and then in about six or seven weeks, I’ll be undergoing surgery on the left one, and hopefull,y I can come back healthy and happy.”