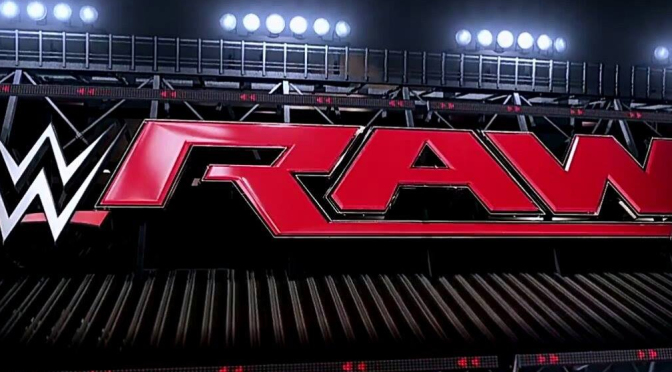 RAW was not listed on the first list for Monday night from TV By The Numbers but they are promising an update. Love & Hip-Hop Hollywood was #2 behind the NFL for the night.

Monday Night Football with the Miami Dolphins vs. the New York Jets was Monday’s top cable program with 11.75 million viewers.