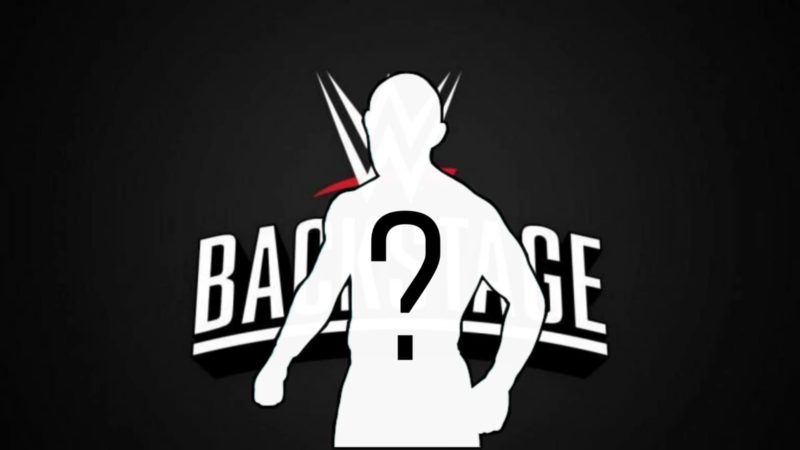 A huge announcement was made during this week’s SmackDown.

Jeff Hardy will reappear on WWE TV on next week’s episode of WWE Backstage.

The former WWE Champion has been out of action for several months thanks to an injury and also due to several DUI issues that he’d been facing.

Reports have also suggested that although Matt Hardy’s contract comes up on March 1st, Jeff will have to make up for all the time he’s been out of action because the company has added more time to his contract.

Therefore, it will be interesting to see what Jeff Hardy will have to say in his first TV appearance in a long time.