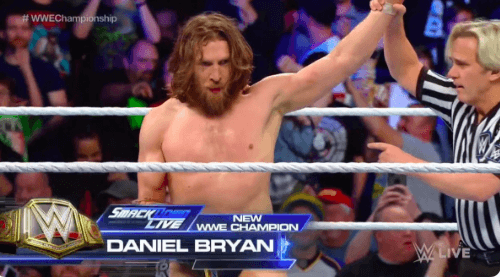 Daniel Bryan’s heel turn on SmackDown LIVE was arguably the most unexpected angle of the past year. Bryan might now be the WWE Champion but he’s not the same fun-loving, yessing goat-face that we all love.

It should not be a surprise when we say that the person behind Bryan’s unexpected turn was none other than Vince McMahon. On the latest version of Wrestling Observer Radio, Dave Meltzer revealed that McMahon was not only the person behind this decision, but he only came up with the decision earlier on the same day.

Meltzer also said that even though McMahon had planned the title change a week in advance, the heel-turn was only decided on Tuesday afternoon. He speculated that McMahon might have been looking to generate a buzz before the big show on Sunday and therefore went ahead with something so shocking.