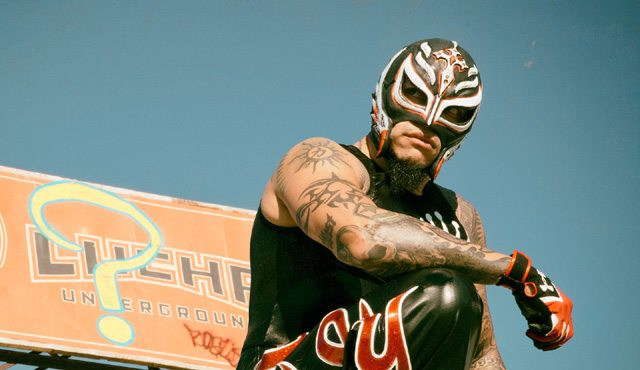 Could Rey Rey be making his way back to the WWE?

The article notes the deal is dependant on the masked star being offered a part-time deal. Mysterio spoke of the deal at Rey Mysterio Day proclamation in San Diego.

“I’m actually getting ready to go back to possibly a WWE contract, so – we’re talking about another three years if my body hangs tight and holds on.”

He elaborated on those comments further in an interview:

“It [returning to WWE]’s very exciting, as a matter of fact. I’m doing very well right now where I’m at in my career, I’ve been able to pick and choose when I want to wrestle, where I want to wrestle, and not a lot of people get the opportunity to do that. I just got back from New Japan, I did my first show with them last Saturday and I had a blast, 15,000 seat arena – it was incredible. There is more dates scheduled for New Japan, but if the contract ends up being in the right form or terms for a return in WWE, then that’s what it will be.”

Would you be excited to see the 6-1-9 master return to WWE?