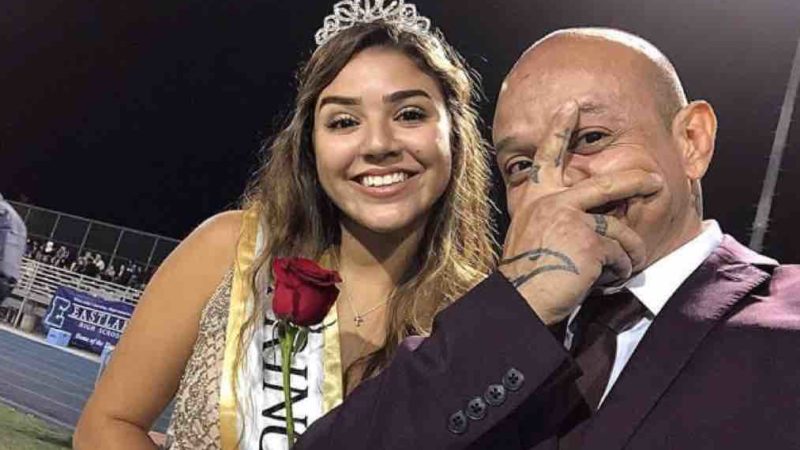 If you are wondering if we are going to see Rey Mysterio’s daughter, Aalyah on WWE Smackdown or WWE television in general for that matter once again then you certainly aren’t alone. Aalyah Mysterio has not been seen on WWE Smackdown since early 2021 after her relationship angle with on again/off again Seth Rollins associate, Murphy was dropped abruptly, and she left the program. During former WCW United States champion, Konnan’s podcast however, he recently gave some insight onto what the future holds for the Mysterio family in WWE, mainly for Aalyah. During the podcast the noted that he actually has no idea if WWE will bring back Aalyah Mysterio back to Smackdown. <strong>This surprising Rey Mysterio WWE paycheck was recently revealed.

The Mexican wrestling legend stated: “I just think once they got COVID and didn’t use them, then just went in another direction. That’s the bad thing about getting hurt, or COVID, or getting pregnant, or getting surgery. When you’re on a hill, all of a sudden, see you later.”

In other news revolving Rey Mysterio, the dynamic high-flyer recently sat down with Sports Illustrated and discussed how he ‘cried like a baby’ watching his Uncle, Rey Misterio Sr. wrestler and discussed the moment when his uncle lost his mask. Credit to SportsKeeda for the below transcription.

In “Back in the early ’80s, those ten years from ’80 to ’90, those were the moments I most enjoyed everything about wrestling.” “I was a fan. I learned and absorbed everything, and I loved watching my uncle wrestle. For me the one match that really stands out the most was when my uncle lost his mask.”

Mysterio continued: “That auditorium in Tijuana was known as the spot where the most iconic masks would be lost, but I never thought my uncle was going to lose.” “He had won so many hair matches and mask matches, so I expected him to win that night against Fishman. When I heard the one-two-three, that whole place went into awe. We couldn’t believe what had happened. That whole night, I cried like a baby. It was a very sad moment for Tijuana and all the Misterio fans. That’s the night I was determined to continue the legacy.” Rey Mysterio Tried To ‘Get Out’ Of WWE Contract.