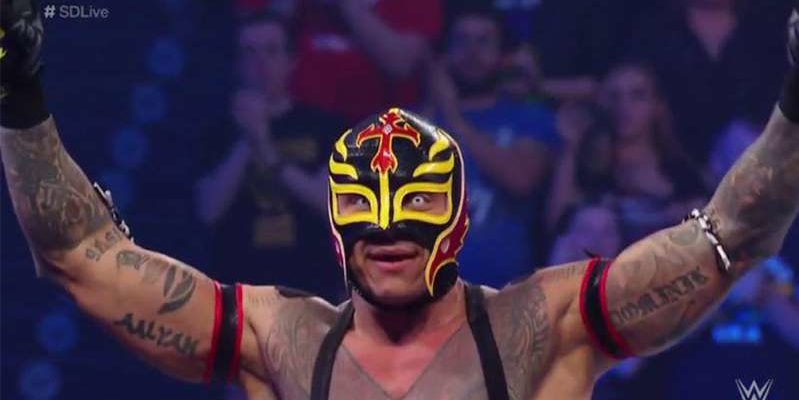 Rey Mysterio will be challenging Brock Lesnar for the WWE Title at Survivor Series. However, he is also going to receive another title shot a few days after the event.

Mysterio and Cain Velasquez were going to compete in a tag team match at the upcoming Mexico City event on November 30th. The match was removed and now Mysterio will be competing in a title match.

Rey Mysterio will be facing off against The Fiend for the Universal Title in a steel cage match. The Miz was originally scheduled to face The Fiend, but now it will be Mysterio.