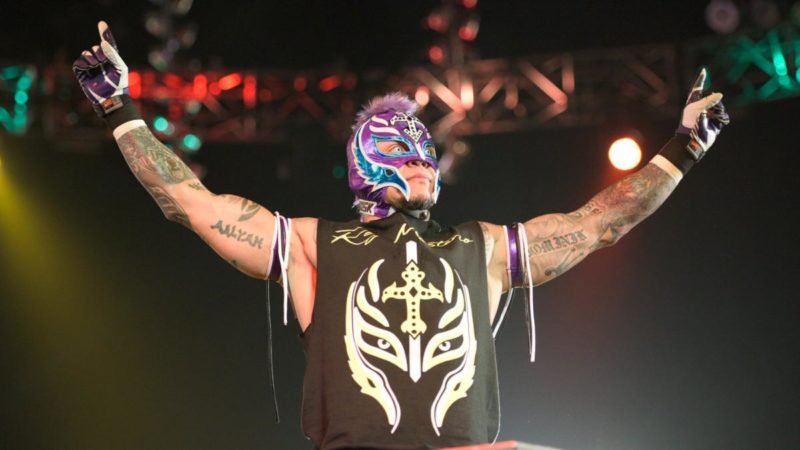 Rey Mysterio has been making appearances on Monday Night RAW despite the fact that his WWE contract has expired.

Mysterio signed a new contract with WWE  back in September 2018. According to a report by F4WOnline, that contract has expired and he is currently working with WWE under no written contract.

It was also reported that Mysterio and his son Dominik were going to make an appearance in person during RAW on June 29th, but the angle was filmed at home.

Mysterio is currently involved in a feud with Seth Rollins. Rollins took him out of action by injuring Mysterio’s eye two months ago on RAW. Reports have suggested that WWE has something special planned for Mysterio vs Rollins at Extreme Rules. The match is expected to be “An Eye For An Eye” type, with the winner taking out their opponent’s eye.

We will have to see how their match turns out at Extreme Rules on July 19th.