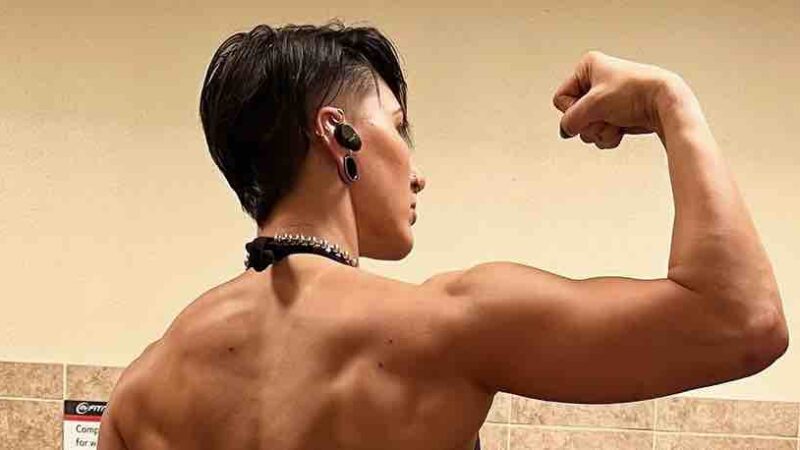 Rhea Ripley brought the judgement to the fans before this week’s episode of Monday Night Raw. The talented superstar didn’t let anyone judge her decision on who her boyfriend is and what he looks like. While fans were aware of the name, it looks like Rhea wanted to make things public.

Rhea posted a photograph which gave an insight into his boyfriend. If you still haven’t figured it out, it’s the same person who asked for an AEW release or rather put it subtle as a way to rejuvenate himself and regroup his identity. Buddy Matthews is the name, but he is not currently in the WWE Hall of Fame. (looks like we are rhyming)

We would have to see if Buddy Matthews does follow suit and reach out to the WWE officials. The new WWE regime has turned the wrestling world upside down. The world has been toppled because of this change. Everyone wants to be back in the WWE.

Will Buddy Matthews be the next in line to join the WWE and create his own journey in the company? Does Tony Khan allow people to step away from AEW so easily without any repercussions? It is a question that needs answering and one would have to see if the grapevine has the right information.

Find out more about Buddy Matthews’s situation in the article shared above and comment your thoughts below.