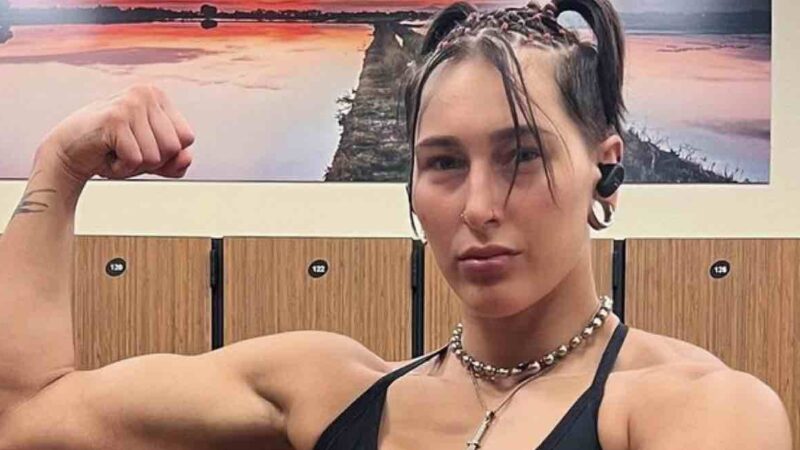 Vince McMahon was the CEO of WWE before he had to step down following allegations of sexual misconduct and allegedly having paid $12 million in hush money in a huge scandal. He eventually retired from WWE for good and was replaced by his daughter Stephanie McMahon as the CEO of WWE. His son-in-law Triple H is now the Executive Vice President of Talent and Relations as well. Vince McMahon also lied about quitting WWE recently but ended up being real in the end.

“It feels like that family environment that I really loved about NXT and miss at the same time. He’s very hands-on, extremely hands-on, which is something I really appreciate. I love being able to go out there and talk to him and just get his opinion on things and learn from him every single Monday, whether it be something small or something big.

“I’m constantly learning every time I talk to him and that’s something I find so important in this business. It’s really important to have Triple H around and to me he feels like that father figure, which is really, really cool. It’s starting to feel a lot like NXT and the environment seems so happy and so excited to be at work which makes a huge difference.”