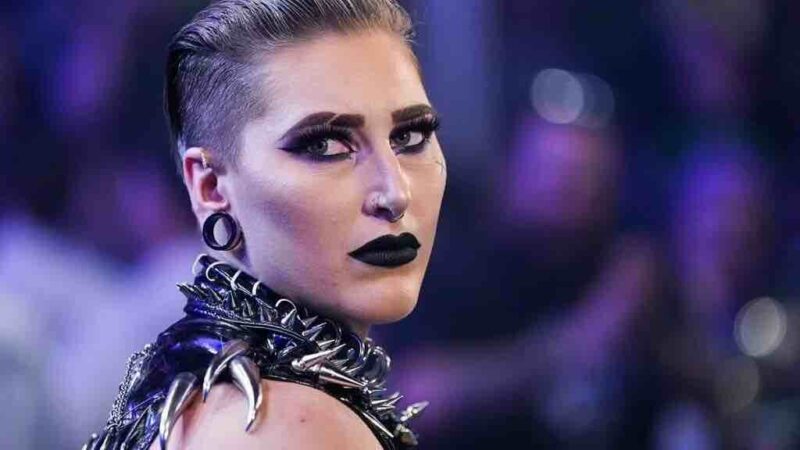 Roman Reigns would successfully defend his WWE Universal Championship against Rey Mysterio as well and went on to defeat Edge and John Cena in subsequent title matches at WWE Money In The Bank and WWE SummerSlam respectively. He then retained his title against Finn Balor at WWE Extreme Rules as well. He defeated Brock Lesnar at WrestleMania 38 and became the Undisputed WWE Universal Champion as well. He beat Brock at SummerSlam as well and then defeated Logan Paul at WWE Crown Jewel and won at Survivor Series Wargames.

Ripley took to Twitter recently and continued to demand Reigns acknowledge her as the Tribal Chief as she uploaded her photo on a WWE post, telling fans to acknowledge Roman Reigns.

You guys used the wrong picture… Here you go

You guys used the wrong picture… Here you go 👍🏼 pic.twitter.com/BpmOgmSyuD