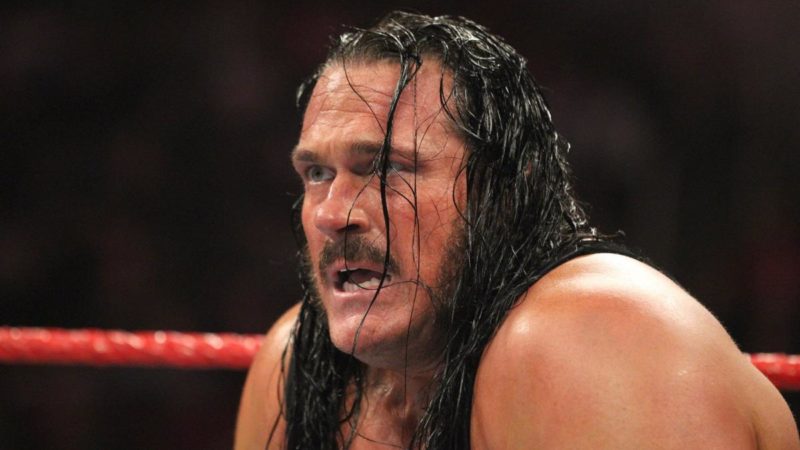 This week’s episode of Raw featured a backstage segment involving the General Manager Elect Baron Corbin telling Heath Slater and Rhyno that he has only one spot in the roster.

He gave the former SmackDown Tag Team Champions the option to quit the job for each other or fight for their position, and the duo chose the second.

The match which took place later in the night saw Slater defeating Rhyno via a roll up and after the match; Corbin revealed that he is keeping him on Raw as a referee.

This made many believe that all this is part of a storyline WWE has planned for both of them and Rhyno will not miss any ring time, but it appears that this is not the case.

During the commercial break after this bout, Rhyno cut a short promo to the live crowd and announced his retirement from active competition.

Rhyno started his wrestling career back in 1994 and gained fame when he joined Paul Heyman’s ECW in 1999. After the company folded he went on to have long stints with both WWE and TNA.