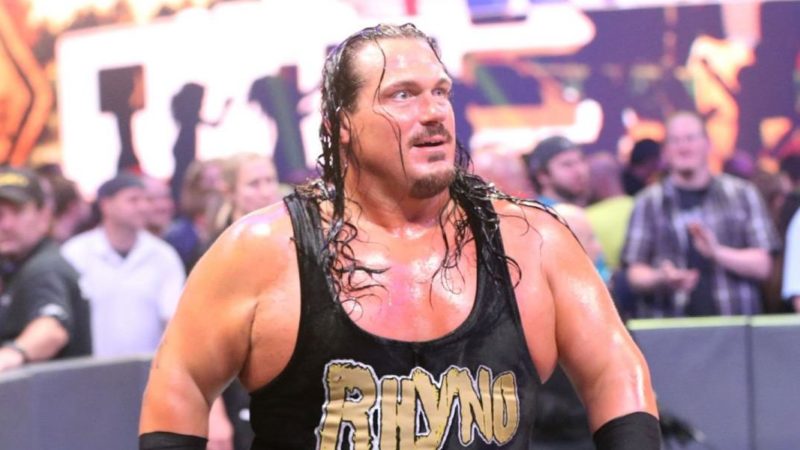 There are a number of stars who have left WWE to join other promotions in the past few months and one of such star is the former ECW Champion Rhyno.

Rhyno left WWE to join Impact Wrestling in July this year and during a recent interview with Wrestling Inc, he revealed why he did so despite being offered double the money from WWE.

According to the former Champion, WWE Officials had offered him double the money he was making but he decided to leave because he thought he can help younger talents better on Impact:

We talked about re-signing and they offered me more than double what I was making. Way more than double. I just didn’t want to – because there’s a lot of men and women there, my job is to try and help the younger talent out and try to discover guys like The Rock, the next Stone Cold, and all that. And I think I can service the wrestling business more on a level like Impact Wrestling.

Apart from this, Rhyno also discussed his run with the original ECW run by Paul Heyman and revealed who came up with the unique way of spelling his name.