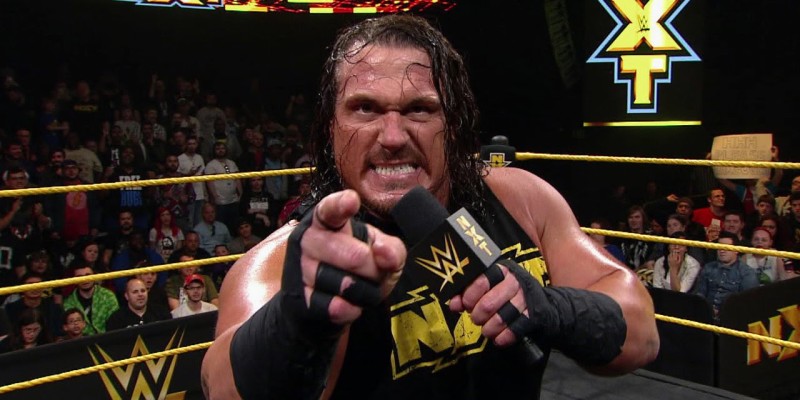 During his appearance on an Another Wrestling Podcast, NXT star Rhyno commented on his new promotion that he just launched as well as James Storm making his NXT debut. Here are the highlights.

On launching his own promotion:

Yes Breaking News, IWR stands for Insane Wrestling Revolution.  It’s basically a promotion where I try to keep the budget low so I can keep ticket prices around 5 dollars.  That way a family of four can go there for 20 dollars and they can enjoy themselves and create memories that will last a lifetime. So it’s good affordable wrestling at the local VFW Hall and I love the veterans it gives them an opportunity to make some money at the bar and sell concessions and they work well with us and I have done some charity shows there so I figured hey why don’t I throw in a couple grand and hopefully i’ll make it back.

I thought it was great.  I really enjoy watching him.  I enjoy being in the ring with him.  I think he is talented in so many ways.  And it gives the guys in NXT the ability to work with guys who have been working for over a decade. And I think he has been wrestling for almost close to two.  It’s a great opportunity on both ends.   Its always fun to hang out with him too!