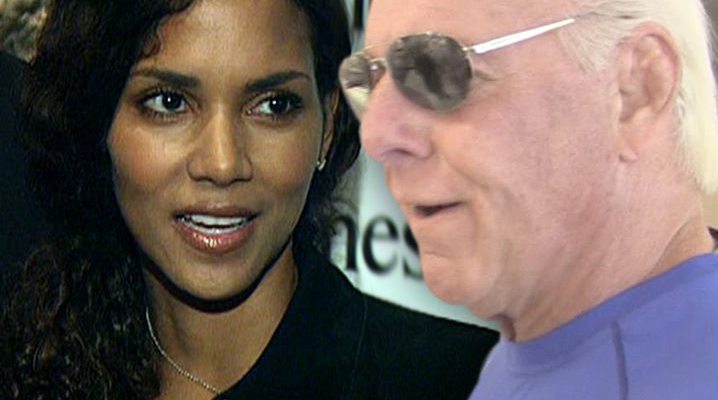 During a recent episode of his podcast The Ric Flair Show, two time WWE Hall Of Famer Ric Flair claimed to have had sex with Hollywood movie star Halle Berry:

“She was in Atlanta and just got divorced from David Justice,” Flair said after claiming he had slept with “several dozen” stars.

When asked by his co-host if he was making the story up, Flair responded with the following:

According to a report from TMZ, Berry’s representatives are denying ‘The Nature Boy’s’ claims, stating that Berry has never even heard of Flair let alone met the pro wrestling legend:

“There is NO truth to this! Halle has literally never even heard of him let alone met him!!! “A man doesn’t get to sexualize and lie about a woman he’s never met to better himself of his name,” a source close to Berry added. “It’s offensive, demeaning and beyond misogynistic.”