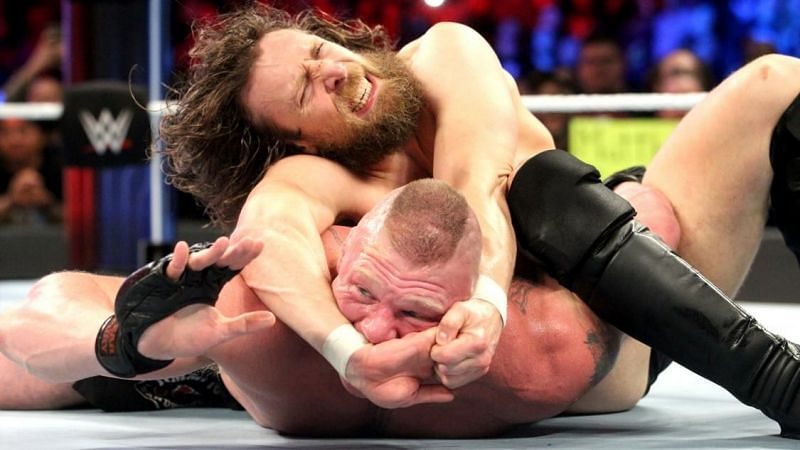 The WWE icon Ric Flair recently dropped some hints about the former WWE star Brock Lesnar who has been away from the company since his loss against Drew McIntyre at WrestleMania 36.


There have been several speculations and rumors regarding his return to the company. Now, the two-time WWE Hall of Famer Ric Flair took to his Twitter account to send a message to Lesnar.

He shared a video of his match against Brock Lesnar in 2002 where The Beast Incarnate dominated and ultimately pinned him. CM Punk Posts Cryptic Samoa Joe Photo

Flair tagged Lesnar’s official Twitter account and claimed that he has heard about him coming back and then hilariously told Lesnar that he is now full-time retired.

“Hey @BrockLesnar, I Heard You Might Be Coming Back! FYI- I’m Full Time Retired Period. WOOOOO!,” wrote Ric Flair in his tweet.

On this week’s episode of Friday Night SmackDown, WWE made an accidental botch as they flashed a graphic with Brock Lesnar’s name on it. The incident took place during Bayley’s “Ding Dong, Hello!” segment where she had Seth Rollins as her special guest.

It was noted during Bayley’s entrance as the name graphic accidentally showed “Brock Lesnar – WWE Champion with Paul Heyman” for a split second. WWE removed it immediately but fans were quick to notice the botch.

Remember Brock Lesnar? This is him now.
Feel old yet? pic.twitter.com/T84tQZpojh

There were rumors earlier that WWE could be planning for The Beast to return for a match against current WWE Champion Bobby Lashley at this year’s SummerSlam but Andrew Zarian of The Mat Men Podcast has slammed the rumors as Lesnar is not scheduled for ‘The Biggest Party of the Summer’.