Ric Flair made his first appearance in WWE in nearly two years to introduce his daughter and current WWE SmackDown Women’s Champion, Charlotte Flair on the 30th anniversary of Monday Night RAW.

“The Nature Boy” stated that WWE has given him the opportunity to be successful, but the greatest gift that they’ve given him is the chance to witness his daughter surpass his achievements. He went on to claim that Charlotte is the greatest women’s champion in WWE history.

Flair has been busy inside and outside the ring since his time away from WWE. The two-time Hall of Famer accompanied his son-in-law Andrade “El Idolo” for his match against Kenny Omega at Triplemania XXIX in 2021 and later appeared on NWA’s 73rd-anniversary show. “The Nature Boy” then surprised many by wrestling again at the age of 73, teaming with Andrade to face Jeff Jarrett and Jay Lethal, and coming away victorious. 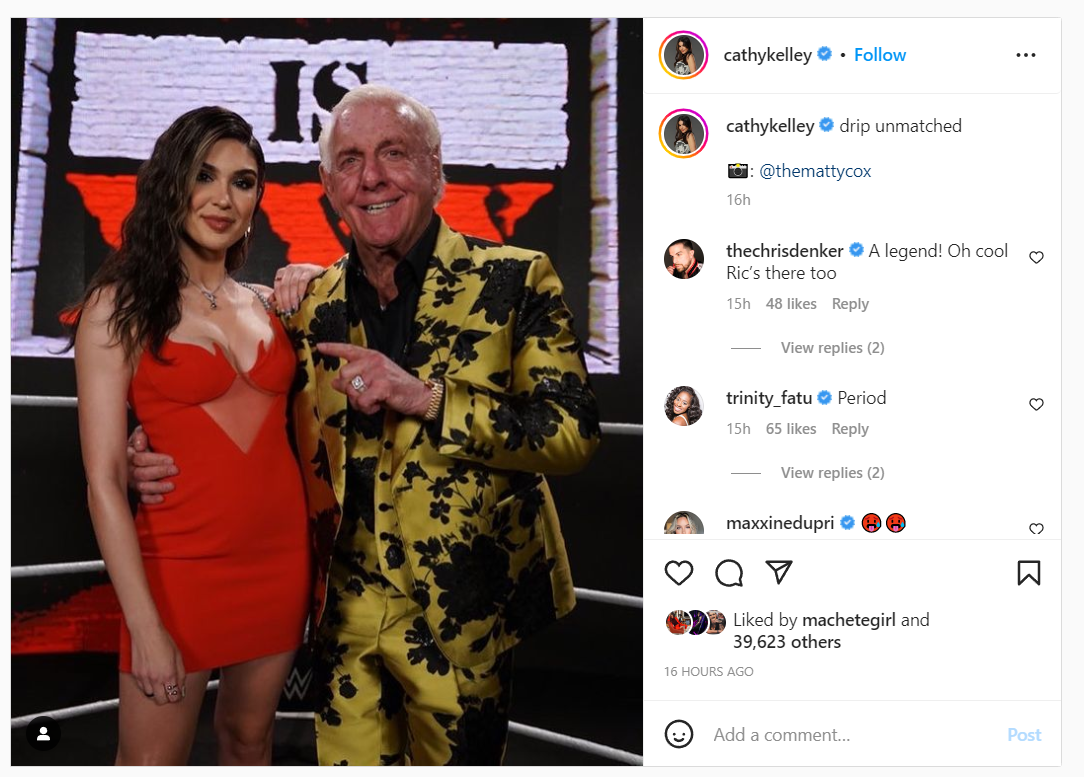