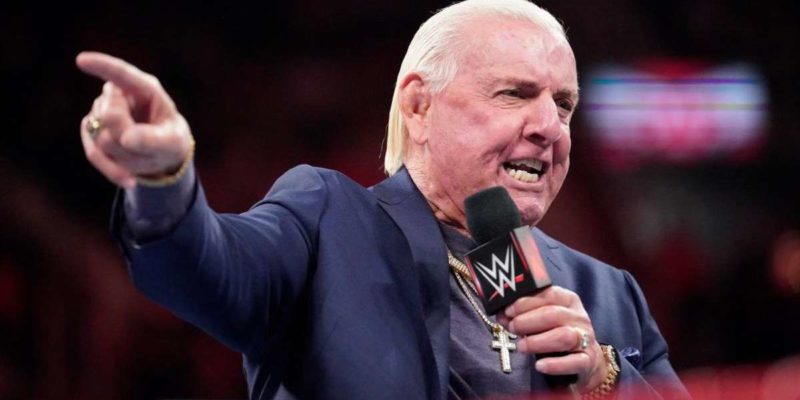 Ric Flair talked about what he is the proudest of about his career while appearing on ESPN’s SportsCenter recently. The Nature Boy said that he is proud of his ability to stay on top of the game and adjust according to all through the years.

Flair also talked about his ESPN 30 for 30 documentary and what his reaction to it was. He said that he was upset with the documentary at first – with the family members, Jim Ross and Shawn Michaels – but he then apologized when he to them when he realized they were telling the truth.