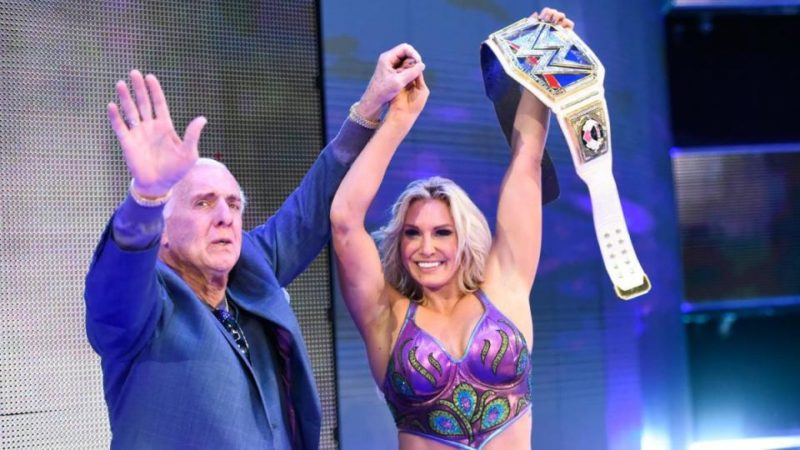 Ric Flair, the WWE legend appeared on the season finale of “Cold as Balls” with Kevin Hart. He praised his daughter Charlotte Flair during the show and shared his thoughts on her.

I didn’t pass the torch, she took it: Ric Flair

He expressed that seeing Charlotte’s accades is bigger than anything he ever accomplished.

The Nature Boy also discussed how she took the torch herself without him passing it to her. He explained that The Queen has achieved a lot during her stint in WWE and has accomplished bigger things than the Naitch.

“She’s incredible. She blew right by me. I didn’t pass the torch. She took it. [Hart asks if seeing Charlotte’s success is the biggest gift he can get] Yes, far bigger than anything I ever accomplished is to see her not just be good but great.”

ALSO READ:D-Von Dudley on his infatuation with Stephanie McMahon

She is also a record 12-time Women’s World champion. Currently following her return after a hiatus, she is one half of the Women’s Tag-Team Champions along with Asuka, who is also the Raw Women’s Champion.