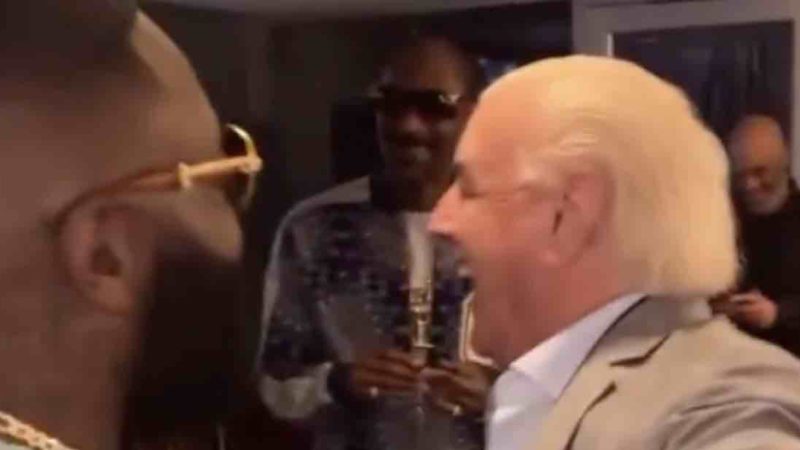 Chris Jericho said, “Haha …What a scam! Congrats to @jakepaul for a bullshit fake win!”

The Disco Inferno tweeted, “Logan Paul/Kevin Owens was a work. Ben Askren/Jake Paul was not. I was hoping the wrestling community could tell the difference.”

Logan Paul wrote, “ben askren came on my podcast and said he was a genius. at first i doubted him. but after convincing the world he had a chance of beating jake, exploding on social media, and collecting a massive bag, even though he lost… that man WON. GENIUS
@Benaskren.”

Jake Paul then asked his fans, “Who should I retire next?” Michael Buffer ‘Ruined’ Jake Paul vs. Ben Askren and their fight introduction last night, angering Askren.