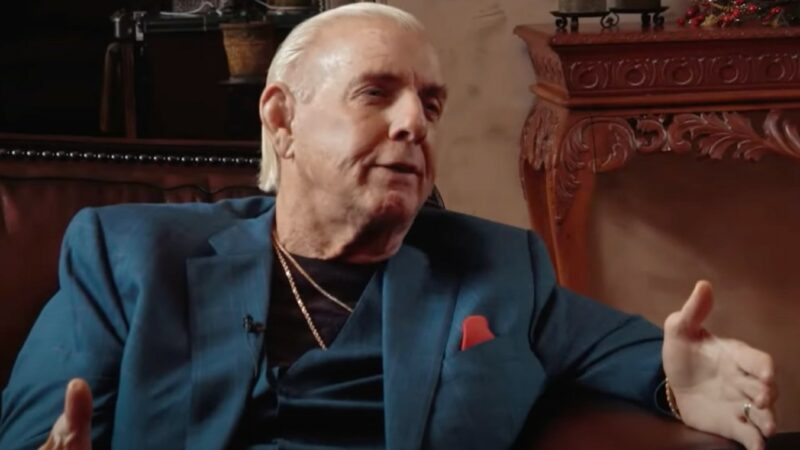 “I just congratulated him and let him know that I appreciated what he did and what he was trying to do,” Hart replied when asked what he said to Flair. “There’s not too many guys who would have the guts to go in there and do what Ric Flair did, and I admire that about him.”

Flair said on his podcast that he offered Bret Hart marijuana at a party after his last match.