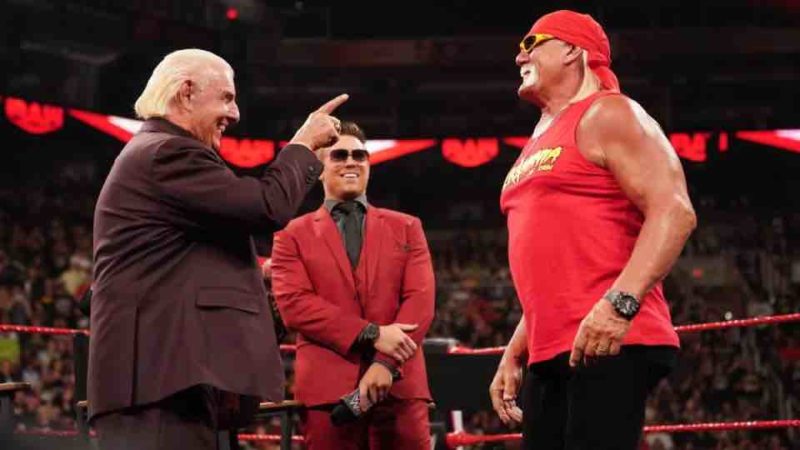 WWE Hall Of Famers Ric Flair and Hulk Hogan are two of the biggest names in the world of professional wrestling.

Both were instrumental in making pro wrestling a worldwide phenomenon and have won countless titles during their times as active wrestlers. They have clashed against each other in both WCW and WWE.

The two are also close friends in real life and it seems they recently met up for a round of drinks as Ric Flair revealed on his Twitter. Flair thanked Hogan for being there for him through hard times.

We Have Made History!! But More Importantly, He Has Always Been There For Me Through Hard Times! Thank You @HulkHogan!

Hogan and Flair were both seen on recent episodes of Monday Night RAW.