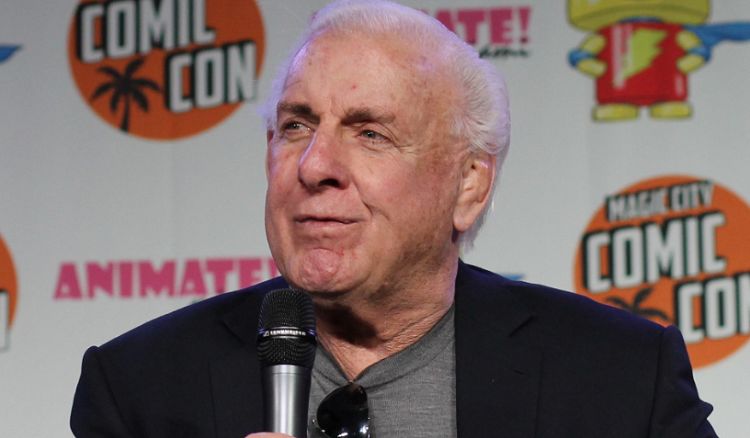 Ric Flair, the wrestling legend recently had an interview with to WWE UK and joined in to promote next week’s Raw special edition Legends Night.

He was asked to pick the greatest in-ring performer in pro wrestling history and Flair was pretty clear about his choice and named WWE Hall of Famer, Shawn Michaels.

“It’s not arguable anymore, Shawn is the greatest worker in the history of our business.I think everybody would give that to him.”

Ric Flair on his retirement match with Shawn Michaels

The Nature Boy is thankful to Michaels for giving him a memorable retirement match at WrestleMania XXIV.

“He carried me in my farewell retirement match, no matter how many people want to think I was holding up my end of it, I was trying to get through it.”

“At that point in my career I did not have the self-confidence that I needed to have to rise to the occasion and he made it look like I did. I’ve looked back and actually had time the past couple of years to watch some of Shawn’s matches that he had while I was at WCW and Shawn just is a class act.”