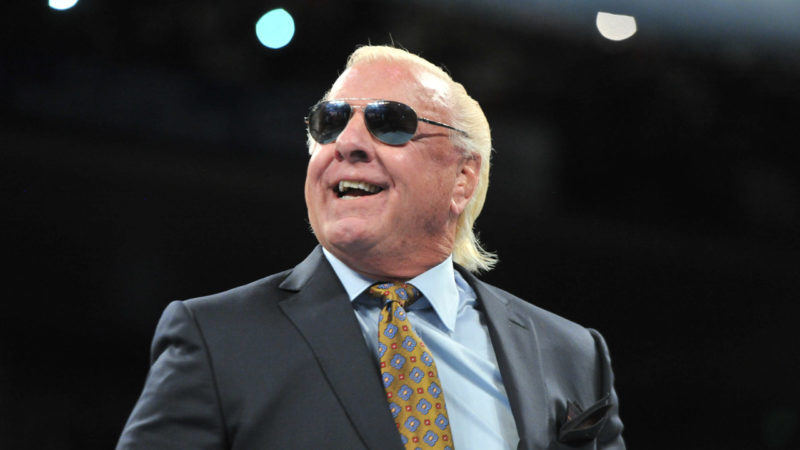 WWE Hall of Famer Ric Flair recently appeared on WrestleZone Daily to talk about John Cena tying or breaking his world title record, and his current role in the WWE and if he would like to be more involved on screen. Here are the highlights.

On John Cena tying or breaking his world title record:

I love John Cena. I don’t dwell on accolades. I know what I did, I know what I’ve done. The fact I’m talking to someone like you that respects me as much as you do… that tells you where I’m at in life. At this point in my life I’m living vicariously through my fiancé Fifi and my daughter Charlotte.

On his current role in the WWE and if he would like to be more involved on screen:

I need to be there every week! They don’t get it. I would love to be a regular on screen character. But, on a very serious note, I don’t think it’s the right time for me to be in the show.  Not while they are promoting Ashley (Charlotte). With the fans, it’s just crazy, they don’t think normally and they always want to compare. Right? Right now the focus of my life is to see her be successful. Do I like being in the show? Yeah. But I don’t need to be there while she is taking her place.