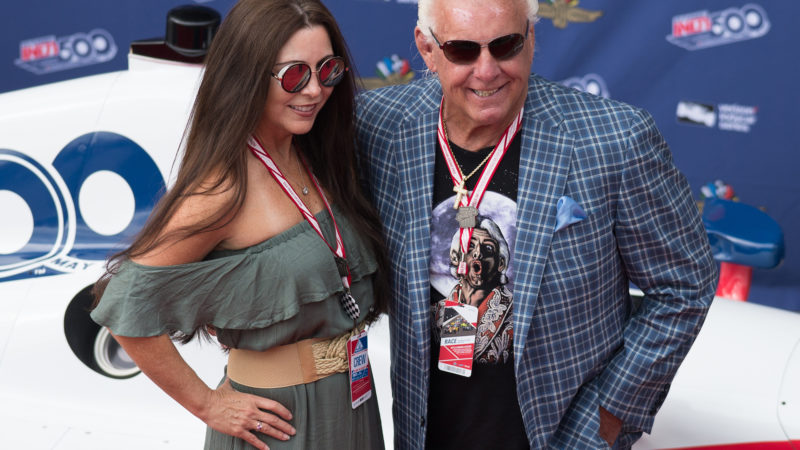 Ric Flair has provided an update on his wife Wendy’s battle against COVID-19 during an appearance on Booker T’s podcast:

“She’s doing great, much better. Not 100% but she’s doing much better. It’s been over three weeks now, it was a nightmare. All of a sudden, it just came on her, and of course, you backtrack and figure out where it came from. She was real sick. I had to take her to the hospital twice for IV once and then just to make sure she was okay. You never know. They released her both times after keeping her for a couple of hours. You can’t be careful enough.”

“The house is pretty big, which is nice, and she’s way upstairs. She’s isolated and I don’t think she needs to come downstairs but once just in the last couple of days for the first time. Not down there to see me just down the stairs to the front door and stuff. So even though they say two weeks and this has been three, you just never know, right?”