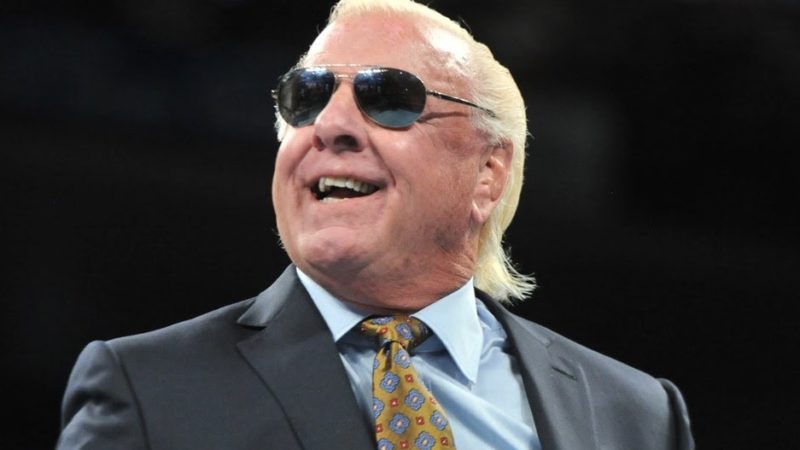 Ric Flair allegedly had a bit too much to drink partying in Nashville with Kid Rock and others after his last match on Sunday, according to Billi Bhatti on Twitter.


A few hours before he was stuck in a toilet at Tootsies stripclub. https://t.co/Km2WSY6PLW

Undertaker, Bret Hart, and Mick Foley were at Flair’s last match, while Triple H was not. Triple H has become the EVP of Talent Relations and Head of Creative. Vince McMahon recently announced his retirement from his roles as Chairman and CEO of WWE. It was later clarified that he was also done with his work on creative. Some reports have emerged regarding his backstage performance as well. Major changes have been noted in the backstage duties. It was revealed that  Stephanie McMahon and Nick Khan will serve as Co-CEOs of WWE. Triple H recently made his return to work after being on a hiatus due a health scare. He had returned to the WWE Performance Center and grabbed the headlines. ‘The Game’ had also announced his retirement earlier this this but AJ Styles stated that he tried to bring HHH out of retirement.

While speaking to Fightful, AJ Styles revealed that he has tried to get Triple H to come out of retirement for a match. His retirement came after a cardiac event followed by a surgery. This had also nixed the chances of a return.

“Well, the last person I tried was Triple H. I didn’t get him. I don’t know who the next guy is or if there will be another one. Now we’ve got the younger talent coming up. Maybe I’m the match that they would like to have. I would like to have some good ones before I retire. Who knows? I don’t know who’s going to be next. None of us do. We’ll just have to see what happens.”

Hunter is already making some changes to the shows and fans are wondering what else he has in plans.