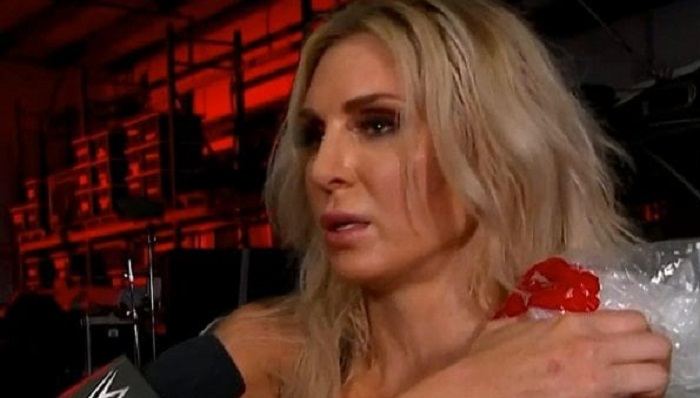 Two-time WWE Hall Of Fame legend Ric Flair recently appeared as a guest on The Wrestling Inc Daily podcast for an in-depth interview with our longtime friend Raj Giri (@RajGiri_303).

During the discussion, the legendary former leader of the Four Horsemen spoke at length about the current physical condition of his daughter, former multiple-time women’s world champion Charlotte Flair. “The Nature Boy” addressed her expected lengthy hiatus from in-ring action as the company and doctors have both made it clear they do not want her to rush her recovery process.

Featured below are some of the highlights from the new Ric Flair interview.

On being told she can’t rush her recovery process:

“She’s fine, but this time she knows, and her personal physician and the company doctors have reinforced it, that she can’t hurry the process. Otherwise, we’re going to be right back.”

On her style being such that she needs to be working at 100-percent health:

“With the stuff that she does, the moonsaults and the way she lands and taking knees and everything — she’s got to be a 100-percent — and she will be. So she’ll be fine just has to be patient and heal. The rotator cuffs, you got to let those heal. You gotta let the knees [heal].”

On other women talents stepping up in her absence:

“I mean, I’m looking at the landscape now, and the other girls that have gotten the opportunity like Mandy [Rose] and Sonya [Deville] and Asuka [and] of course Sasha and Bayley. A number of them have gotten more opportunities, and Shayna is up and running now.”

On having a lot of great potential opponents for matches going forward:

“I think she looks and says, ‘my God, there’s so many great great opportunities in terms of matches going forward.’ So when she gets back, the roster will be will be thick. It’ll be deep, and you could sit there right now and write down three matches that you’d want to see with her. I can write down five because I actually think about it.”

On reminding her that top stars can take a year off and it not be the end of the world for them:

“I got to remind her sometimes like Seth was off for a year. She’s likely out for a year. It’s not the end. You’ll come back.”

Check out the complete Ric Flair interview at AudioBoom.com. You can also watch video of the interview via the YouTube video embedded above, and listen to the full audio from the interview via the media player embedded below. Subscribe to get the latest episodes of The Wrestling as soon as it’s released Monday – Friday afternoon by clicking here.