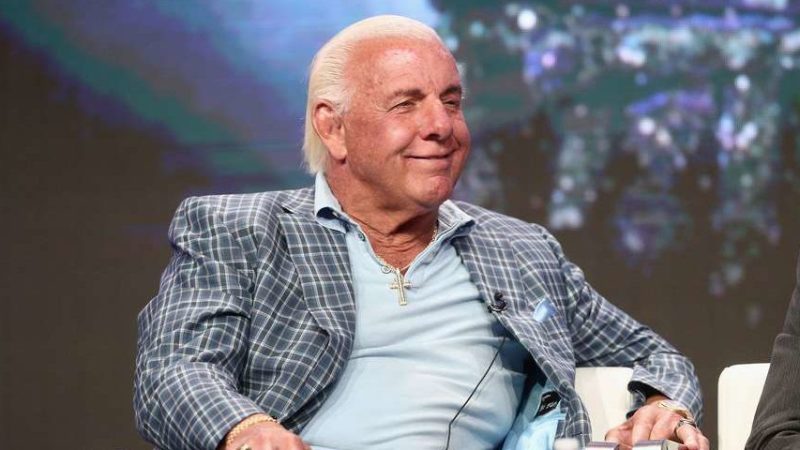 Ric Flair was scheduled to have heart surgery and this was something his family was already aware of. However, there was an issue and now the surgery has been rescheduled.

TMZ Reports that Ric Flair’s scheduled heart surgery is now rescheduled after doctors encountered complications. So the surgery will be taking place on Monday.

Flair’s wife Wendy Barlow issued a statement where she explained that Ric Flair had complications that need to be addressed before the surgery is done.

“Ric’s surgery has been postponed until Monday to address some complications that needed to be taken care of first.

“Thanks for all the well wishes.”

We hope the procedure goes well and Ric Flair makes a full recovery. We will keep you updated regarding Ric Flair’s status as we get to know more.