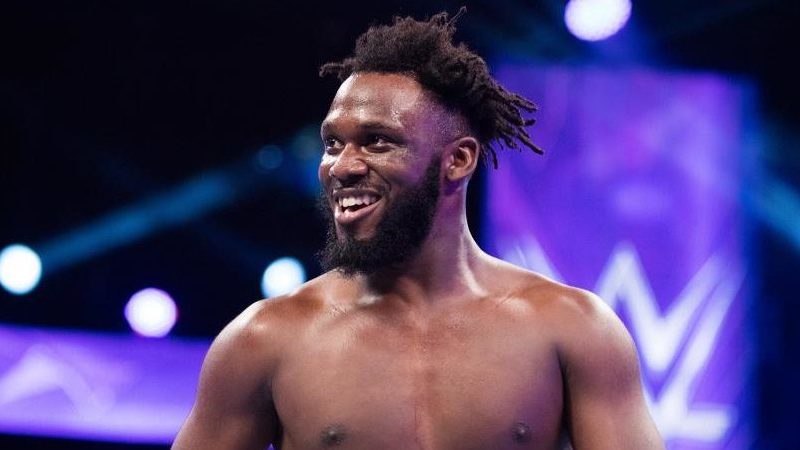 Former Cruiserweight Champion Rich Swann got released from WWE in February this year, and he has since found himself a new home as part of the Impact Wrestling Roster.

In a recent interview with Chris Van Vliet, Swann talked about a number of things including his WWE departure, his current run with Impact Wrestling and more.

During the interview the former Champion was also asked if he is on good terms with WWE to which Swann responded by saying that he is in good terms but not in touch with the company officials:

Apart from this, Rich Swann also revealed some original ideas for his WWE name with one of them being Silk Morris with the catchphrase ‘Nobody is as smooth as Silk!’. You can check out his full interview in the video below: