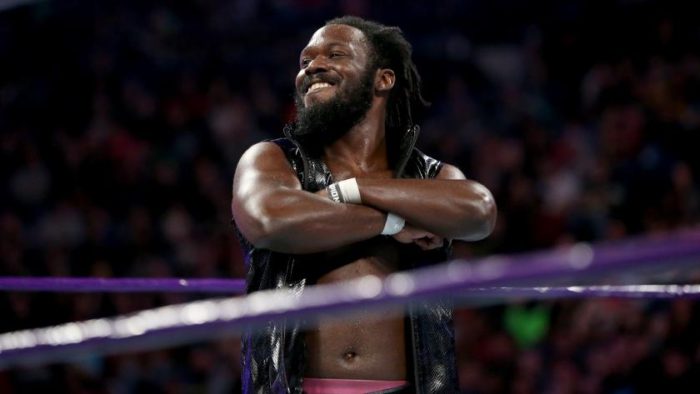 Rich Swann suffered an injury to his leg back in January. He has been on the shelf since then and has had successful surgery. He is currently recuperating following the surgery.

His friend Willie Mack spoke to Wrestling Inc, where he provided an update on Swann’s current injury status. He is slowly recovering, but he is far from a full recovery. An injury like his takes time to heal.

“He’s doing good. He’s doing better than he was before and is walking around. He’s not 100 percent but he’s getting close. His recovery process should be good in a few more months but we’ll see. It will be good to have the homey back on the road again. I know he’s going crazy not being able to wrestle and just watching us wrestle.”

Swann is a talented performer and Impact Wrestling certainly need his skills once he comes back to the ring. With the current landscape of the company changing due to the re-introduction of the TNA World Heavyweight Title, we might see him go after the title once he makes his return.