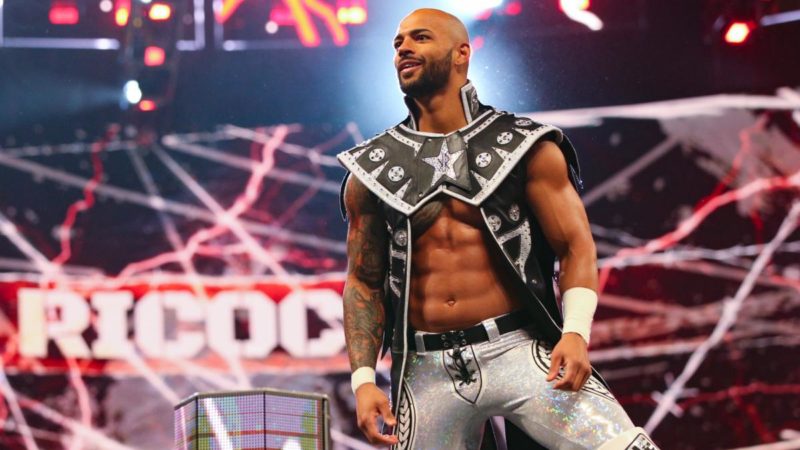 Ricochet was one of the four NXT superstars who were called up to the main roster all of a sudden. His time on the main roster is looked upon as a waste for some people.

While speaking to the State Of Combat podcast, Ricochet talked about his time spent in NXT. He said he wanted to be on the black and yellow brand and learn from all the great talents and minds that worked there. The work environment and atmosphere in NXT is far different from that of the main roster.

He then went on to talk about the healthy competitive nature that prevails in NXT. They all want to be the best, even if they might be joking at times.

“I feel like you can take any match on an NXT TakeOver and flip it around and it would still be in the best order. But it was good, a lot of friendly competition, a lot of love. We all knew each other a long time before we got here so it is a new company and would want to grow it as much as possible and try to give it everything we got and help it grow.”

Ricochet is currently focusing on his time in the main roster, but he will always have fond memories of NXT.

h/t to Wrestling Inc for the quote.