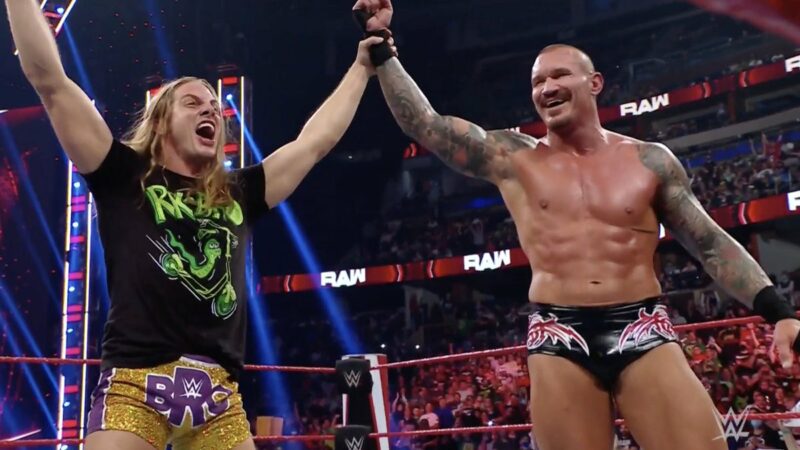 “Randy is still recovering from his injuries, and hopefully, he’ll be back sooner rather than later. I can’t say anything more than that because I’m not a doctor! Randy is in high spirits, and he’s doing well.”