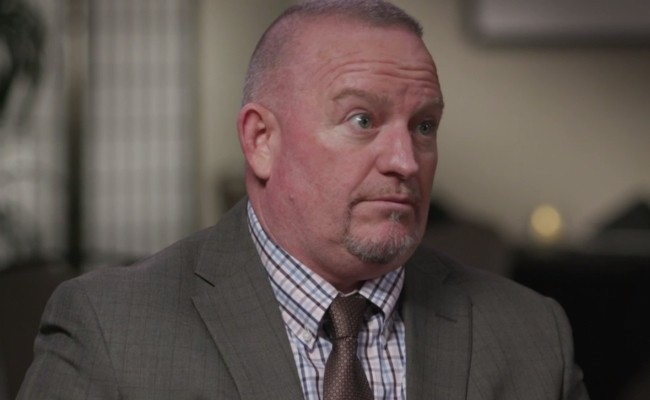 Road Dogg, who worked as the head writer for WWE’s blue brand SmackDown Live, quit shortly after WrestleMania 35 but remained with the company as a “utility player”.
In May. he started working at the WWE Performance Center where he conducted classes on in-ring promos and character development.

Speaking to Bill Apter in a recent interview, Road Dogg talked about his current role and how he has transitioned into a writing and producing role yet again with NXT.
Dogg reveals that he goes to work at the Performance Center four times a week and also helps write and produce the two-hour NXT show.

Compared to working at SmackDown, Dogg feels much better at the yellow and black brand as working at SD producing weekly live television was too high pressure for him, which he described as a “stressful situation”.

Dogg admits it’s funny how he moved to NXT to escape the high pressure environment of SmackDown but now he’s back at it again with NXT going to TV on USA Network every Wednesday. Dogg says that maybe he just needed a short break from work. “I’m having a great time again. Maybe I just needed a break. I took that break, and now I’m back at it.”

He also is very satisfied with the debut of the NXT show on TV. “I thought it was incredible. I knew from a production standpoint we could do it because that’s what we do. But I was worried about the talent and timing – you know so much goes into putting out a live television show that people don’t understand sitting in a living room watching it. So there were a lot of things that I was worried about. Couldn’t have been happier, couldn’t have been more pleased. I am so much more excited about the future than I was the day before that because our talent really stepped up and hit a home run. So I think we did great.”