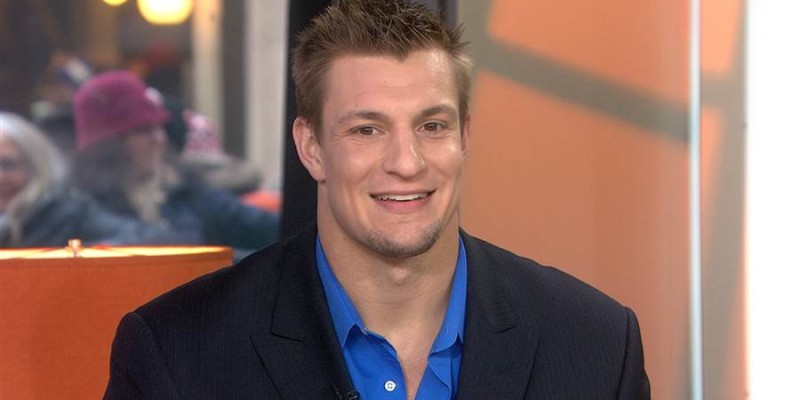 Gronkowski recently stated in a “Truth or Dare” video for Draft Kings that you may see the ‘Madden 17′ cover guy in a WWE ring once his NFL career comes to an end. Gronkowski also stated that he would consider a career in WWE but not in a full-time role. Gronkowski added that his name would be “The Gronk.”

Back in April, Gronkowski spoke to Fox Sports about his friendship with Rawley:

“I love watching him,” Gronk said. “We were just chilling, and we cut a promo together, and we had a blast. I can definitely see something in the future. Hopefully Mojo Rawley starts wrestling a lot and starts doing what he has to do and makes it to Monday Night Raw, if my boy is there, I’m there for an appearance.”