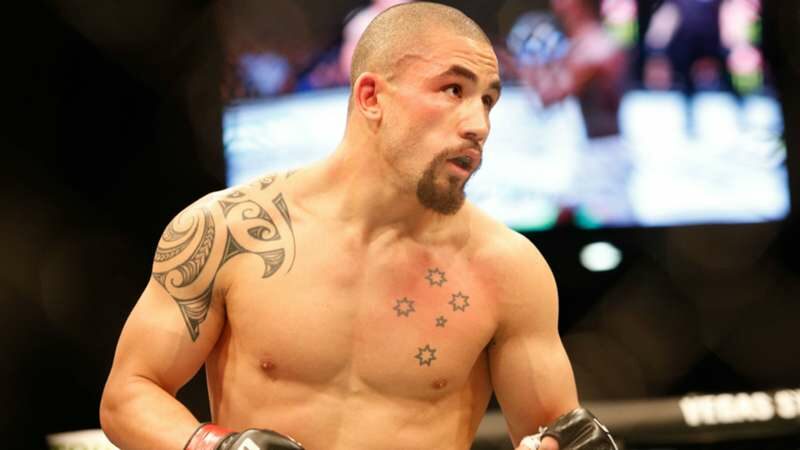 Robert Whittaker took a big L at UFC 263 and we have to feel for him as he describes not only the pain he felt after, but what he felt cost him the win…
Whittaker took some time to reflect heavily on his loss to Israel Adesanya. Robert stated that he felt that he had “lost his cool” during the contest, which in turn, happened to cost him the middleweight title. Conor McGregor UFC 264 ‘Murder Threat’ Leaks?

Whittaker stated the following: “I lost my cool. I wasn’t really fighting like I know I should fight. Like I normally fight. Props to him. He got into my head but I just think he’s a sh*thead.”

Many often wonder what it’s like for a fighter to lose. Sure, they pay is still good, but what does life feel like after the fact? Does anything really change or is it just another day and another chance to move forward?

Whittaker took the time to answer that question for those who always wondered: “Food loses its flavor. Everything tastes bland. Colors aren’t as bright. It just feels like everything is sh*t. That’s the best way to describe it. And that goes away because emotions are a wave you need to ride. So it goes away, and you forget about it pretty quickly but for that week or two, after a fight – after a loss, in particular – it’s sucky.”