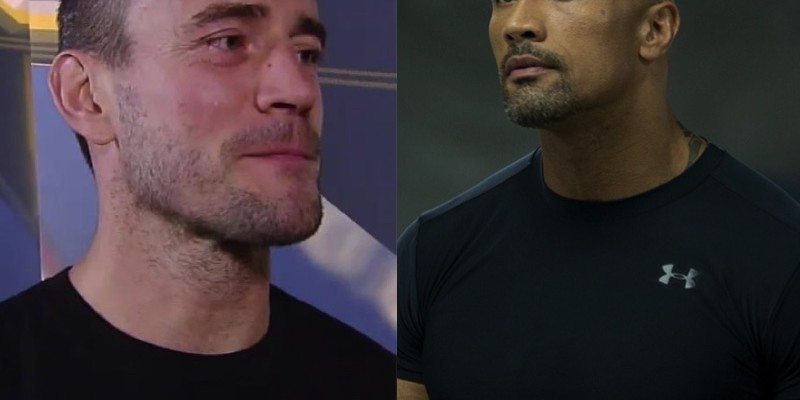 Former WWE Heavyweight Champion’s The Rock and CM Punk are both set to appear on the UFC’s podcast UFC Unfiltered, hosted by Matt Serra and Jim Norton. Rock and Punk, however, will not be in studio together as the interviews have already been recorded separately.

While The Rock is busy tearing it up in Hollywood, Punk preparing to make his UFC debut against Micky Gall sometime in the near future. Punk signed with the UFC nearly two-years ago after departing from the WWE.