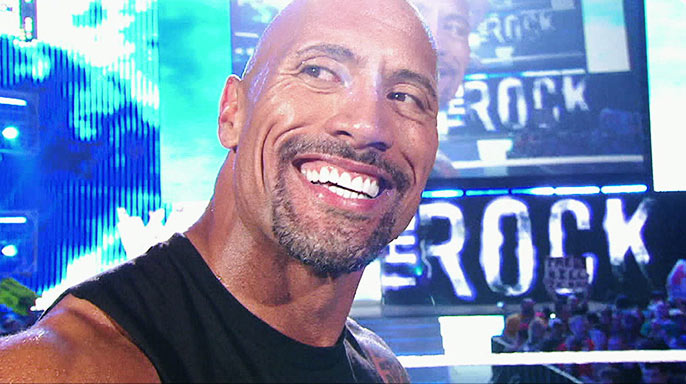 – WWE will return to Kansas City on February 14th, 2015 for a SmackDown taping. The pre-sale is going on now with the password WWEPRE.

– Chris Jericho noted on Twitter today that he did 6 hours of interviews to promote his new book on Monday. Jericho will be appearing at the Lincoln Park Barnes & Noble in Dallas, Texas tonight. On a related note, Jericho’s new Talk Is Jericho podcast features Corey Taylor of Slipknot fame.

– The Rock held the first-ever celebrity Facebook Q&A in Japan yesterday to promote Hercules. Rock also noted that he had dinner with Facebook’s Mark Zuckerberg while in Japan. Rock wrote:

“Shared a meal last night with Mark Zuckerberg here in Tokyo and had to thank him for the best part of our social technologies…being able to connect with the fans in a powerful way. Let’s rock and roll…(and yes, Mark & I could pass as twins;) #FacebookHistory #Japan #HERCULESWorldTour”