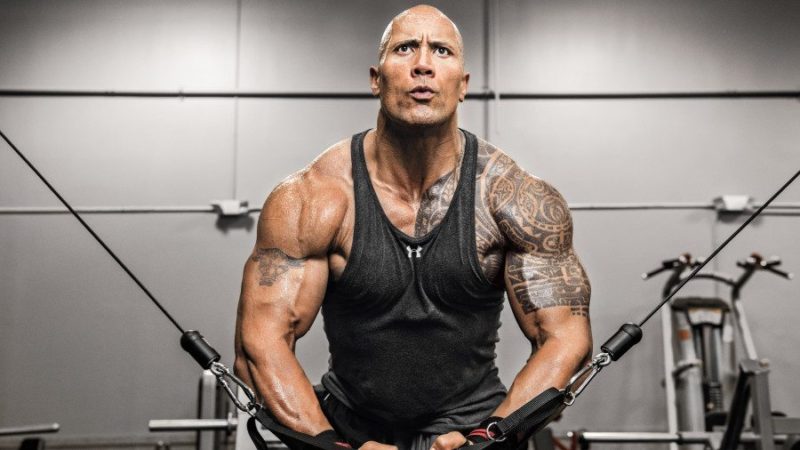 – The Rock noted on Instagram that he has wrapped work on the upcoming Baywatch film. He posted the following:

Months of hard work, passion and brilliance from the backbone of Hollywood – the crew. We got lucky to have such amazing, talented, crazy filmmakers. We made a great one and couldn’t have done it without you. Luv y’all and I’ll see you down that lonesome road. #OfficialWrap #1Crew#BAYWATCH.

Months of hard work, passion and brilliance from the backbone of Hollywood – the crew. We got lucky to have such amazing, talented, crazy filmmakers. We made a great one and couldn't have done it without you. Luv y'all and I'll see you down that lonesome road. #OfficialWrap #1Crew #BAYWATCH

– WWE held a tryout camp at the WWE Performance Center in Orlando, FL on Thursday. WWE issued the following about the camp:

The tryout, which takes place over three days, will be overseen by Performance Center Head Coach Matt Bloom.

“Because our next rookie class is already full of experienced in-ring workers and international diversity, this tryout is focused on athletes and entertainers from all over North America,” Canyon Ceman, WWE’s vice president of talent development, said. “We have made a special effort to target both elite football and amateur wrestling backgrounds for this tryout. We hope to round out the next incoming class of talent with a diverse set of world-class sports-entertainers.”

Among the prospects invited to this camp are:

* Demitrius Bronson, a running back formerly signed with the Miami Dolphins and Seattle Seahawks;

* Arkady Unterleidner, an NPC bikini competitor who has trained under Brian Kendrick;

* Brian Waymire, a 6-foot-9 former Division I swimmer who attended the 2013 NFL combine;

* Yaseen Mudassar, a 300-pound, two-time All-American wrestler, who competes in the independent circuit as “Yaseen (The Persian) Machine”;

The next breakout star..a future @WrestleMania main event..the new face of @WWE could be in this room.. #Opportunity pic.twitter.com/ykTWjhvJYJ