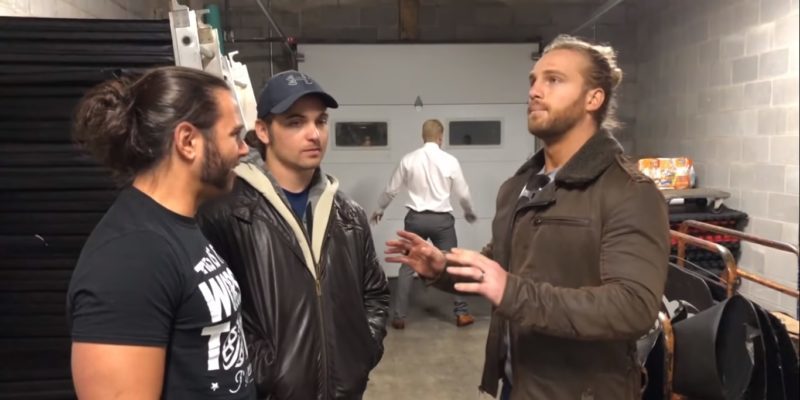 If we try to put together all the pieces of the puzzle, it only makes sense that the Young Bucks and Cody Rhodes are actually planning something big and they may not be wrestling as much in the indie circuit as before in 2019.

And now another hint has only added to these speculations, as the COO of one of the top indie promotion has shared his thoughts, believing that we won’t see these stars in the promotion next year.

ROH COO Joe Koff was recently interviewed by WrestlingInc, and when asked if he sees the Young Bucks and Cody staying in the promotion next year, Koff said that he doesn’t expect them to:

“I don’t think so, and I don’t think that’s new news either. They definitely have something in mind… and I’m very thankful for Cody and The Young Bucks and Page and their contributions to ROH. They were part of our great year. They’ll always be a part of the ROH family and I’m always excited when people choose to take a different direction or go in a different direction because it’s exciting for them as they embark on the next chapter of their lives.”

What do you make of all the rumors and speculations that have been coming out regarding the Elite in the past several months? Let us know your thoughts in the comment section below.