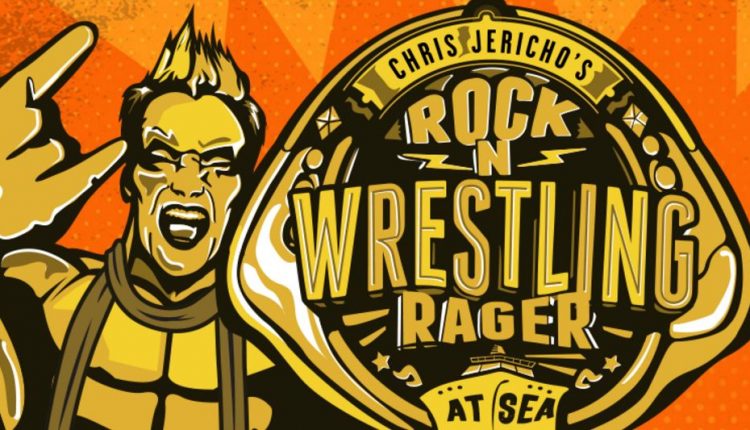 After years of planning, Chris Jericho was finally able to fulfil another one of his long-lasting dreams in Chris Jericho’s Rock ‘N’ Wrestling Rager last year.


The cruise was very successful and soon after it ended, Chris had announced that it will return once again in 2020, making it a regular thing.

However, it appears that both ROH and Impact who Jericho previously partnered with for this cruise will not be providing talents for the next round of it.

Chris recently posted the following video, confirming the date for the second wave of his cruise and revealing that this time, he will be partnering with AEW for the same:

It’s still possible that both ROH and Impact end up being a partner of the cruise in some way but the video above doesn’t have any mention of them and even if they get involved it will likely be in a minor capacity.