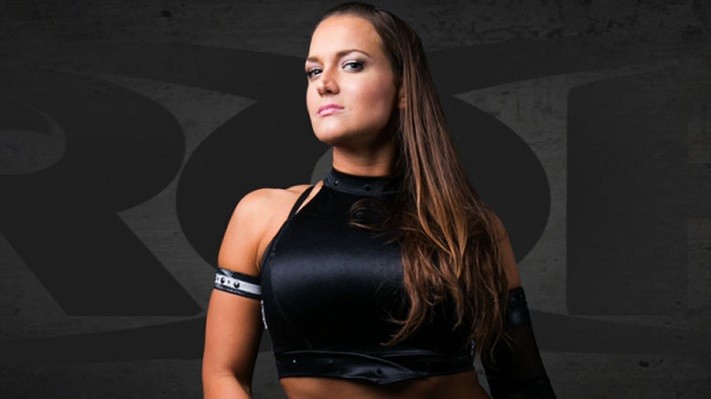 Ring Of Honor has reportedly fired their Women of Honor champion Kelly Klein due to her support of Joey Mercury while the female star was recovering from a concussion.


The news was first broken by Mercury, who himself left the promotion in October and has been voicing his opinion on various issues with the company since then.

Klein’s husband BJ Whitmer who is a former ROH wrestler himself then confirmed the news on Twitter, claiming that Kelly was fired through an email:

However, after the news became a topic of discussion among wrestling fans, the company released a statement on the matter claiming that they have not fired the wrestling star and instead only informed her that she won’t be re-signed by the promotion:

“We normally don’t discuss these matters but since it seems to have been made public — We did not fire Kelly but we did notify her that we would not be re-signing her when her current agreement expires. She is still under contract through the end of the year.”

The issues between Kelly Klein and ROH seemingly began when Klein allowed Joey Mercury to publish an email conversation between her and ROH General Manager Greg Gilleland which revealed that she was being paid less than $24,000 annually by the company.